If you visit the small jewel of a museum in Thirsk you will see the rather strange sight of an oak chair hung from the ceiling in one of the display areas. The chair was suspended at the explicit request of its owner to prevent anyone from ever sitting on it including maintenance and cleaners [1]. The museum has never broken its promise in over 30 years despite numerous requests and even the threat of legal action [2].

Local legend has it that the chair belonged to Thomas Busby, a thug, thief and drunkard who lived in North Yorkshire in the latter part of the 1600s. Busby married Elizabeth, the daughter of a small time petty crock, Daniel Awety who lived near the village of Kirby Wiske. Awety had purchased a farm after moving to the area from Leeds. His house which he called Danotty Hall was ideal for Awety, enabling him to continue with his illegal coining activities in relative seclusion. It was even reported that Awety had built within the house a hidden chamber which was connected to the cellar via a secret passageway [3]. Busby who was also the original owner of an inn near Sandhutton and just three miles from Danotty Hall became Awety’s partner in crime.

A crime of passion

The details of what happened that fatal last day of Awety’s life are vague. Awety and Busby may have argued earlier that day but over what is not known, it could have been something to do with Elizabeth, the coining business or almost anything else. Their relationship was known to be far from harmonious with Busby often in a foul mood with Awety for some reason or another.

What is clear is that later that day a drunken and volatile Busby returned to his inn only to find Awety waiting for him threatening to take Elizabeth home with him. Busby’s mood only blackened when he saw Awety sitting in his favourite chair. Whatever their second argument of the day was over Busby forcibly removed Awety from the chair and threw him out.

That night Busby still seething grabbed a hammer, stormed over to Danotty Hall and bludgeoned Awety to death. Busby then tried to hide his handiwork in the woods. Concern over Awety’s sudden disappearance led to a local search of the area being made. On finding the body, Busby was arrested at the inn and charged with murder.

In the summer of 1702 Busby was tried and sentenced to death for murder at the York Assizes. His punishment was to be gibbeted i.e. hung from a gibbet, his body dipped in tar and his remains displayed on a stoop (post) attached to the gibbet, in full view of his inn. The inn was soon after renamed the Busby Stoop Inn, a name which it retained until it closed in 2012.

It is here that the story veers away from historical certainty and moves into the realms of local folklore. One version recounts how Busby was granted his last wish which was to have a final drink at his own inn and sit in his favorite chair. On leaving the inn to make his final journey to the execution site Busby cursed the chair declaring that death would come shortly to anyone who sat in it. Another version tells how Busby drunkenly shouted out the curse whilst being taken to the gibbet to be hung. Whichever way you look at it, Busby was determined that even from beyond the grave he would never allow anyone to enjoy sitting in his beloved chair.

Busby’s spirit was believed to have haunted his old pub as well as the area where he was gibbeted [4] but it’s his precious chair, the focus of his curse which became irrevocably linked to his revengeful spirit. According to local legend, this seemly innocuous piece of furniture has been responsible for more deaths than most serial killers (one estimate puts the number of its victims at over 60!).

The first reported death alleged to be associated with the death chair is that of a chimney sweep who along with a friend sat in the chair whilst having a drink one evening in 1894. The sweep never made it home that night, being completely inebriated he laid down on the road to sleep. The next morning his body was found hanging from the post next to the gibbet. His death was ruled as a suicide but in 1914 the friend with whom the chimney sweep had spent his last hours with admitted on his death bed to having robbed and murdered his friend.

During the Second World War, the pub became a popular drinking spot with RCAF airmen. The airmen would goad each other to sit in the chair. Those that took up the challenge never returned from their missions.

In 1968 a couple of years before Tony Earnshaw took over the running of the pub, he overheard two airmen dare each other to sit in the chair. They both did. Returning to the airfield their car left the road and crashed into a tree. They both died on the way to the hospital.

Through the early 1970s the chair seemed to claim a number of victims including a cleaning lady who was diagnosed with a brain tumor after knocking into the chair; a number of cyclists and motorcyclists who suffered fatal road accidents; a hitch-hiker who was run over after having spent two nights at the pub and; a local man who died of a heart attack shortly after sitting in the condemned chair [5].

A group of builders having a drink at the pub cajoled the youngest of their group into sitting on the chair. Back at the site the man fell through the roof of the building and landed on the concrete ground below. This death proved to be the final straw for Earnshaw and he banished the chair to the cellar.

A delivery man from the brewery was in the cellar one day when he decided to try out the chair. He commented to Earnshaw that it was far too comfortable to be left down there. He was killed shortly afterwards when his van went off the road. Soon after Earnshaw must have decided that the chair despite being a profitable tourist attraction was too dangerous to keep any longer. In 1978 Earnshaw donated it to the Thirsk Museum

A grim legacy or tourist gimmick?

There are so many questions that have been left unanswered and probably unanswerable. Did Busby really commit murder over a chair? Could any person truly hold such deep affection for a carved piece of wood? Is Busby’s revengeful and jealous spirit still attacking anyone who dares sit in his seat? Or was the murder over something far more important, something which we will never know about? Is the chair really haunted or was it a money-making gimmick? Is the chair just really an extremely unlucky piece of furniture? Is this chair really the same chair that Busby fought over [6]?

The chair is safely out of reach now. Image source: Hauntedyorkshire.com

Many people believe the deaths were just an unlucky coincidence. Another explanation could be simply that the majority of those brave enough to defy the curse were just risk-takers, prepared to push their luck [7] (it is interesting how many of the deaths happened on roads and thousands of men of Bomber Command never returned from sorties) and were simply unlucky.

On one hand, it would be intriguing to test the chair to see if the legend about this unusual haunting is really true…but on the other hand, sometimes it is better not to know…

We are proud to say that The Deathly Stoop Chair of Thomas Busby has been featured in the 21st issue of Top 5’s Thriller Magazine. You can download the magazine for a 30 day free trial via Google playstore or iTunes: 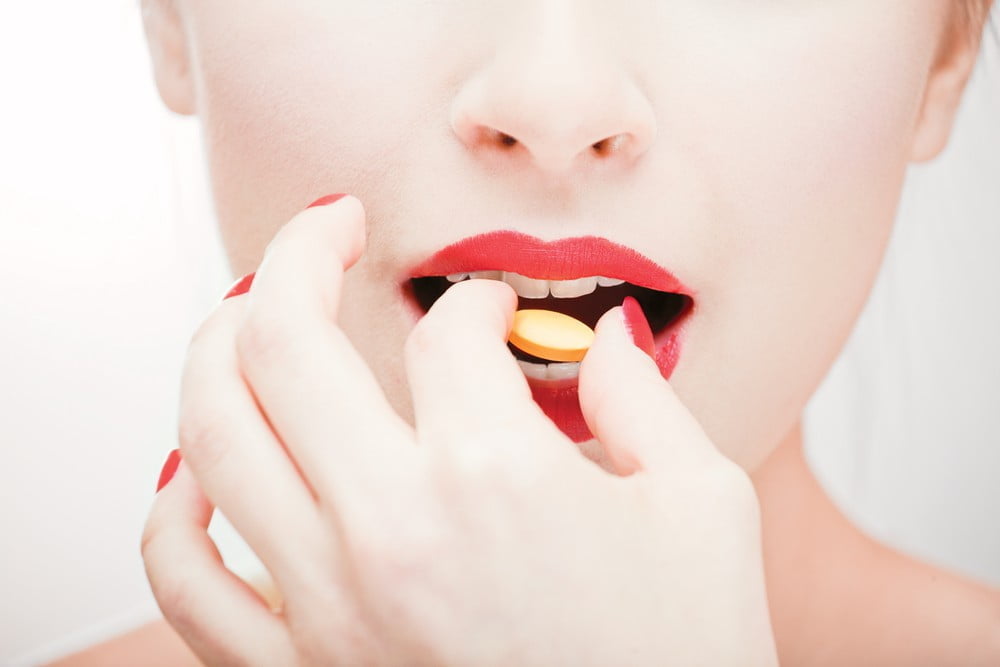